Posted on October 2, 2018 by walkingtotheend

Another day of visiting Castles along the North West coast of Wales.

We left Barmouth around 9 am and drove about 7 miles to visit Harlech castle. Hard not to be overawed by this structure.

Built on a steep slope this Medieval Castle with its moat and gate house where there was once a draw bridge is located in Harlech, Gwynedd, Wales. It was one of several massive castles built by Edward I during his invasion of Wales between 1282 and 1289.

Moving on we drove further north to Carnarvon or Caernarfon. The route took us through some more beautiful lanes and roads. These take some concentration around dozens of blind corners and tiny villages and hamlets. We managed to pull over to take some pictures of a rushing stream / river (see picture).

We arrived in Carnarvon about 130 pm and after driving the wrong way down a one way street in the centre of his large town found a car park near the Castle. Had a quick lunch and visited the Castle for a couple of hours.

This was another huge castle and again built by Edward the 1 st in the 1200’s to intimidate the locals.

In 1969, this was where the investiture of the current Prince of Wales, HRH Prince Charles took place.

We liked also that in this castle some work had been done to restore some of the ceilings and plastered walls to give the feeling of what is would have been like to actually live in these massive structures.

Off to Manchester tomorrow. 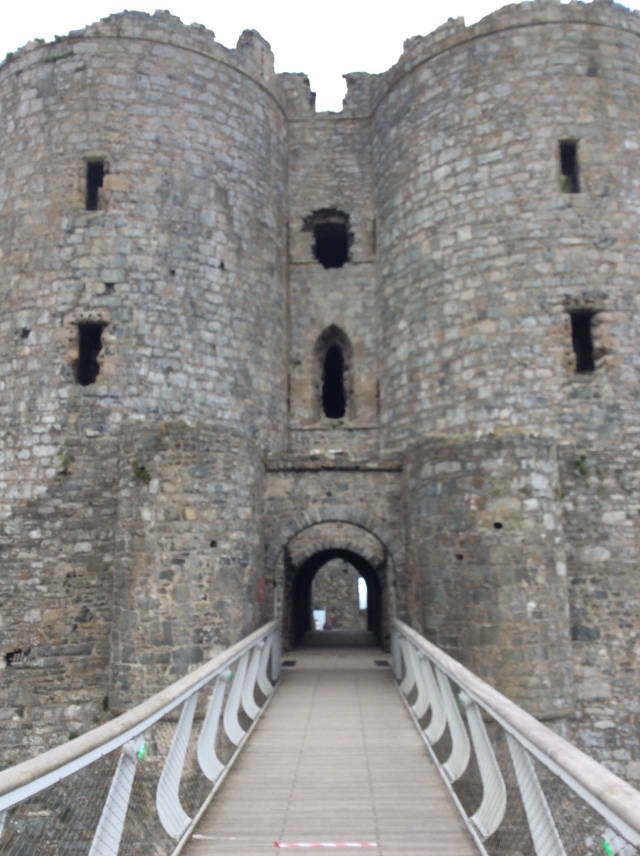 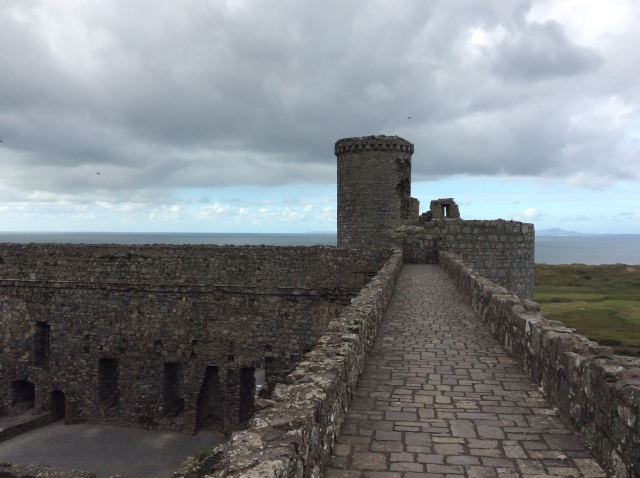 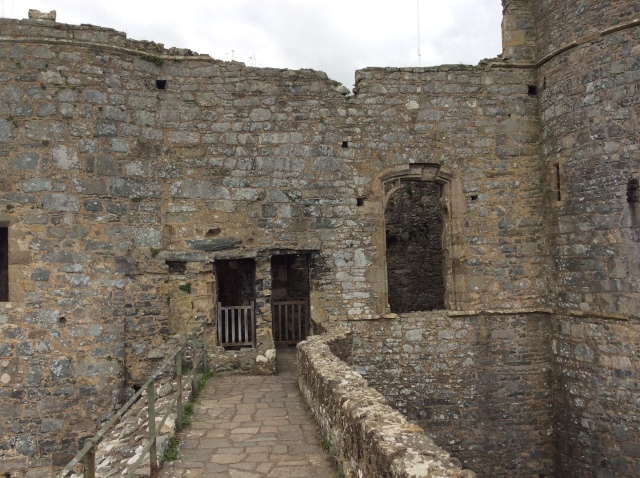 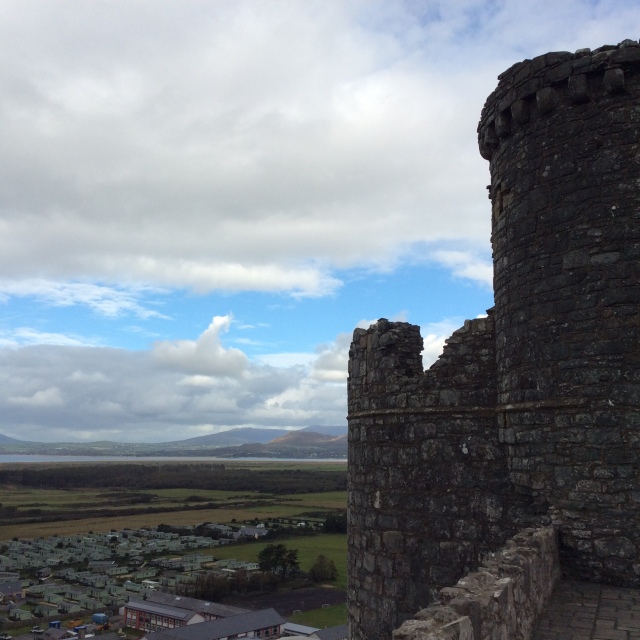 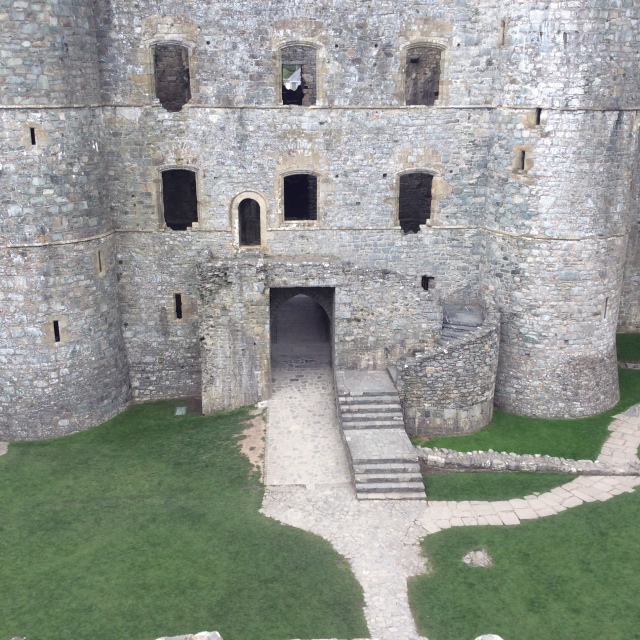 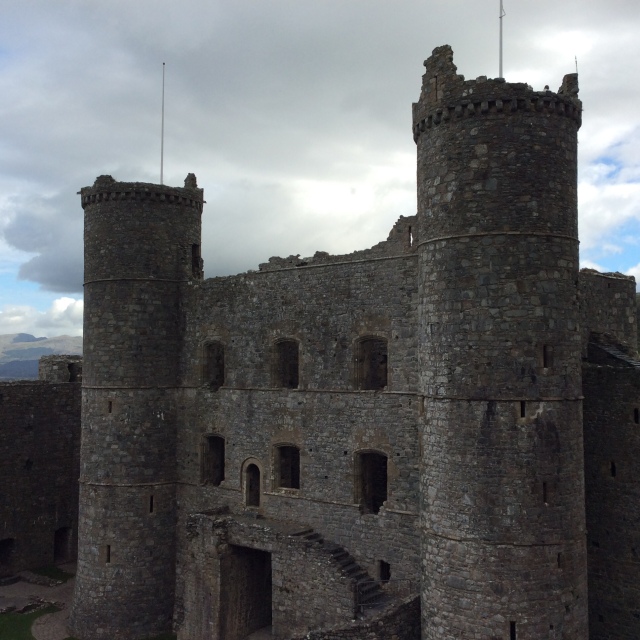 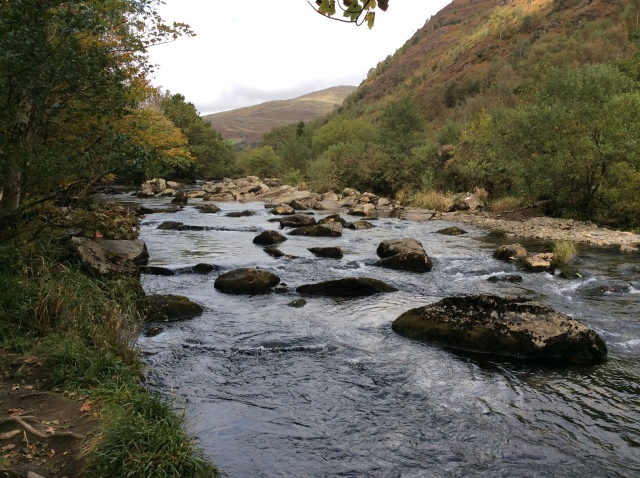 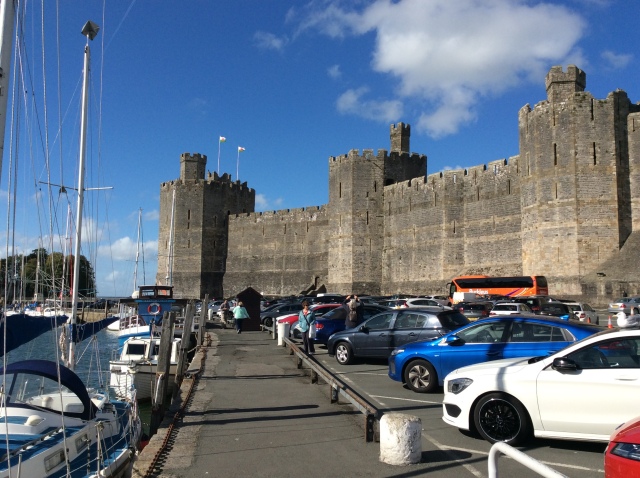 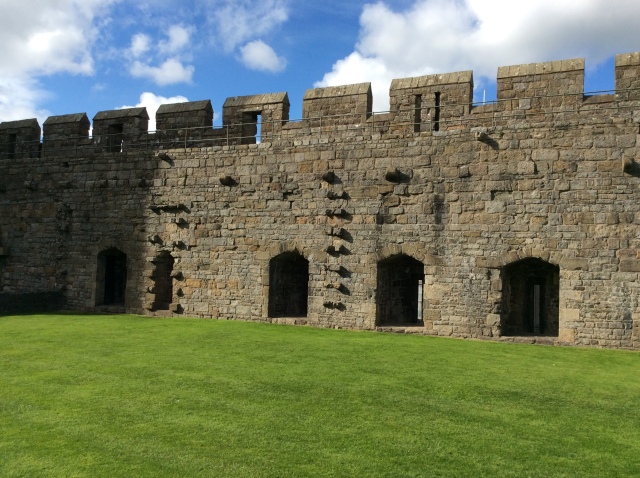 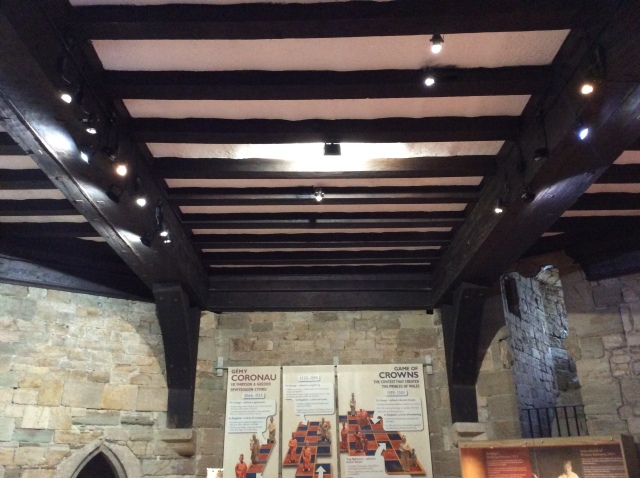 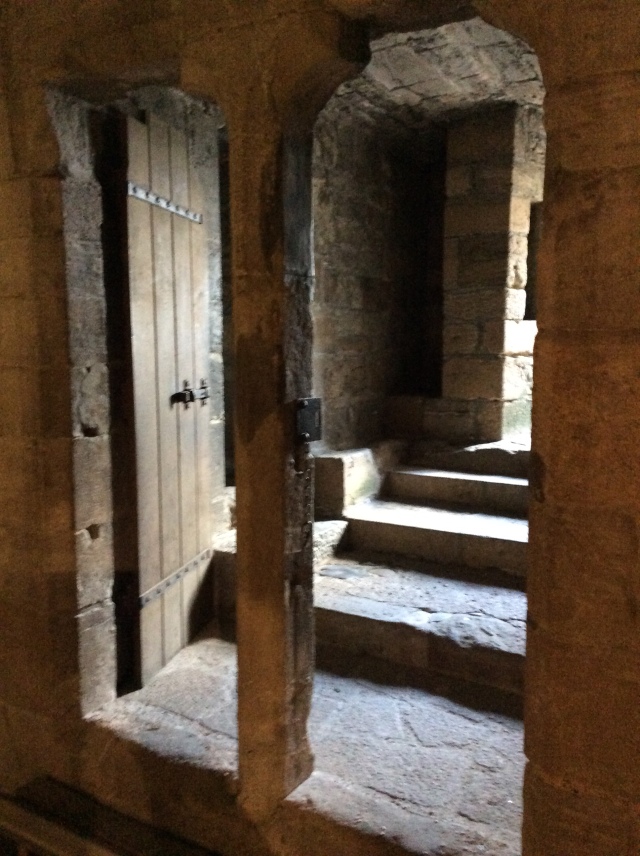 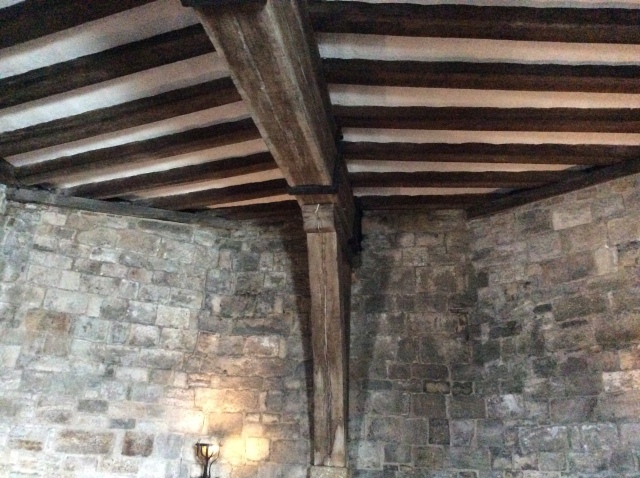 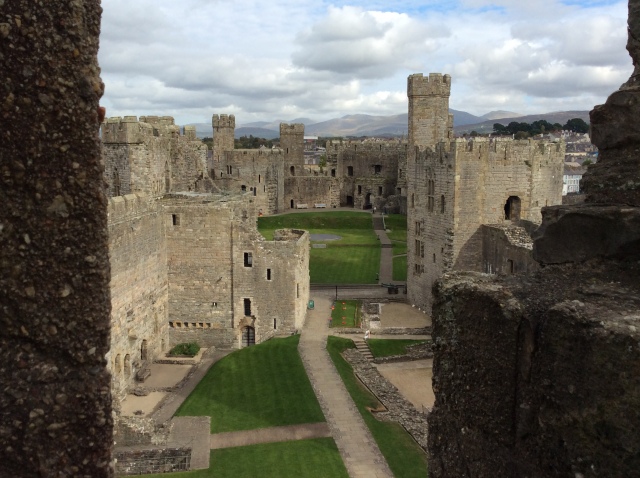 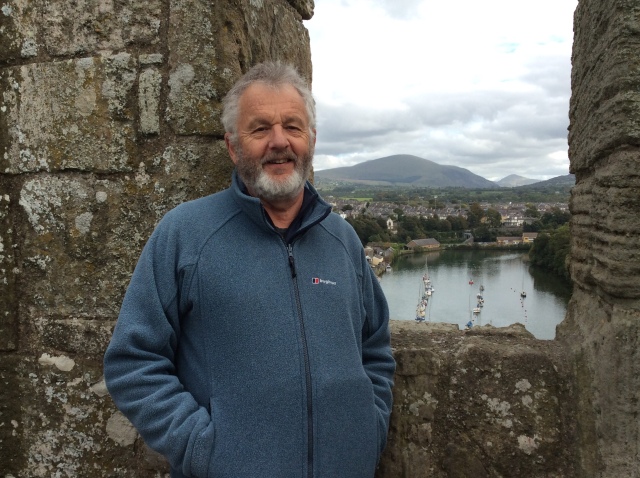