Posted on October 9, 2018 by walkingtotheend

We have decided to spend a second night in Welton so we were able to go back to spend another day in York. It was only just over 30 miles so we were back in York by 1030am.

This time we knew our bearings a little better so found a car park straight away and inserted about 50 10 and 20 pence coins that had been accumulating in our pockets. This bought us 3 more hours to walk this amazing city.

Our first stop was the Jorvik Viking display. We had to queue up for a few minutes and pay the 9 pounds senior entry fee to get in 😁. At first we were disappointed as there was a class of noisy primary school children already filling the first room but soon realised we were about to sit on a ride that took about 30 minutes through an almost living adventure of what Jorvik (now York) was like to live in during the Viking period. It was a fantastic display and really took you into how these people first raided the area and then lived and integrated with the locals from around the years 600 to 1066.

We then had lunch in what is the famous Betty’s tea rooms that was established in the mid 1800’s. To get into this establishment requires queueing although we were in in about 15 minutes so not too bad. When we left there was a queue around 25 metres long.

After wandering through the Shambles laneway and market – the word shambles coming from the original butchers who did their butchering and disposed of the waste and rubbish onto the street ( hence it was a mess or as we call it these days a shambles) They displayed their meat for sale on benches also known as shambles. Amazing place with buildings at all angles and leaning towards each other. Apparently this street was also the inspiration for the Diagon Alley in the Harry Potter movies.

We drove back to Welton late afternoon and had another great meal at the pub where I tried Scampi for the first time. 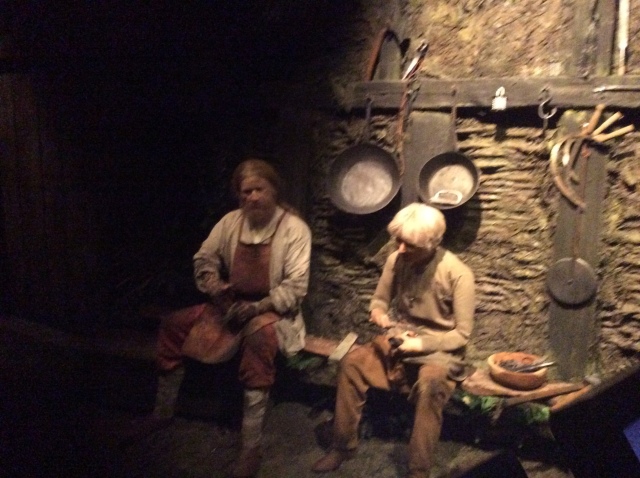 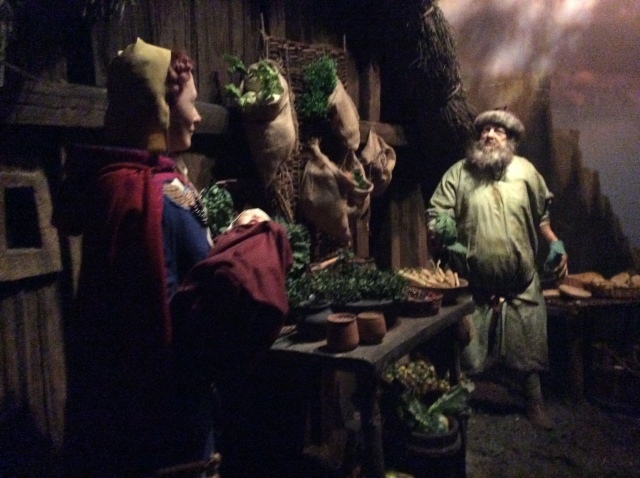