Posted on October 18, 2018 by walkingtotheend

A big day was planned for our final day in Krakow.

We had booked tour to the UNESCO world heritage salt mines.

Our driver picked us up at 9.40 and we were at the mines and part of an English speaking guided group by 11 am.

After climbing down hundreds of steps we were 64 metres below the surface and on level 1 of the mine. The mine was full of interpretive displays showing how men and horses had mined this precious salt from deep below the earth for hundreds of years. In its day it was a major part of the Polish economy.

We went still deeper into the mine, exploring several others levels of what is a gigantic maze under the ground. Eventually we were 130 metres down but still ‘scratching the surface’ given there were another 6 levels below us.

Now the mining was very interesting itself but what was amazing about this mine is its sheer size and its numerous massive chambers. We only visited 1% of the total mine and had walked 3 kilometres.

Over time these large chambers have become specific in their use and little to do with mining. Many have become churches or chapels (there is a mass held each Sunday and many weddings are held together with the receptions), others chambers have become locations for musical performances where many hundreds can accommodated. And of course there are now cafes and souvenir shops as well. And free Wifi can you believe.

The carvings, sculptures and most of the flooring in the bigger caverns is made of the grey rock salt.

What I found amazing with this massive underground ‘town’ / mine was its dependence on tree trunks and massive milled pieces of timber for all its structural support. There were thousands of trunks everywhere you looked and everything was crafted in beautiful timber and we were only seeing 1% of the mine, so how much was used overall I wondered. How many trees were felled to make this possible?

The mine was opened in the 13th century and was operated commercially until 1996 but today is a massive tourism resource for Krakow and Poland.

We returned to town around 2 pm and did a bit of shopping and then had an early dinner before resting in our room until 9pm when we had a taxi booked to take us to the train station for our 10.30pm overnight train to Budapest where we plan to stay another 3 nights.

Finally got to our 4 square metre cabin with 2 fold down type bunks where we slept reasonably until 6 the next morning (today). 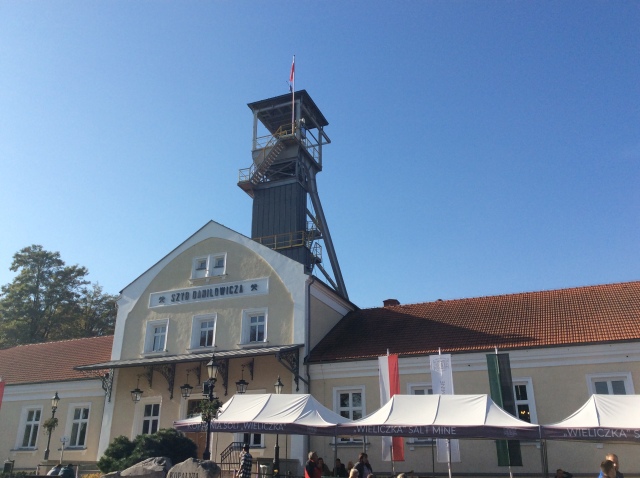 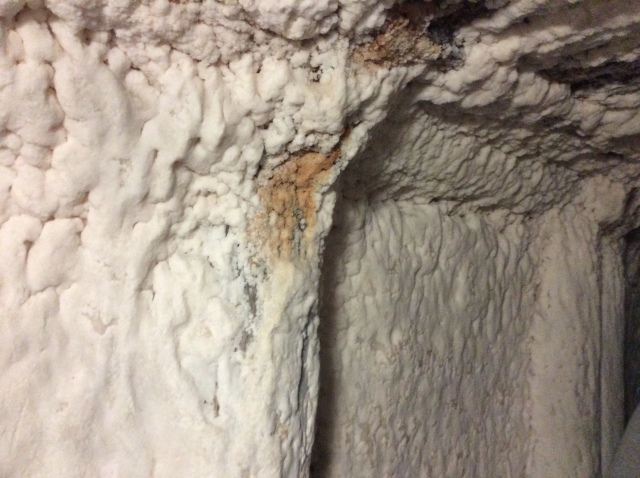 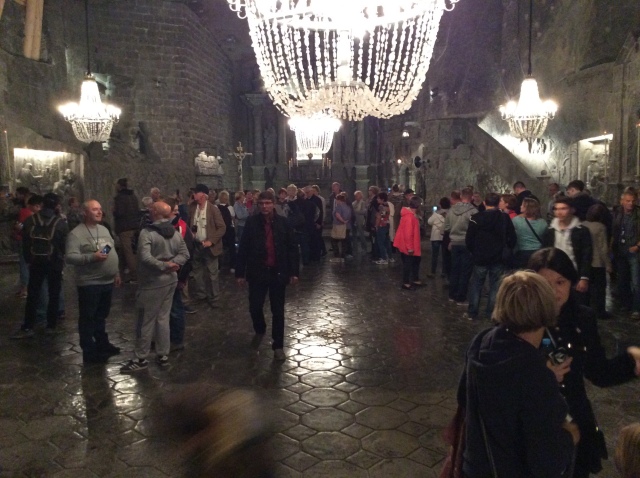 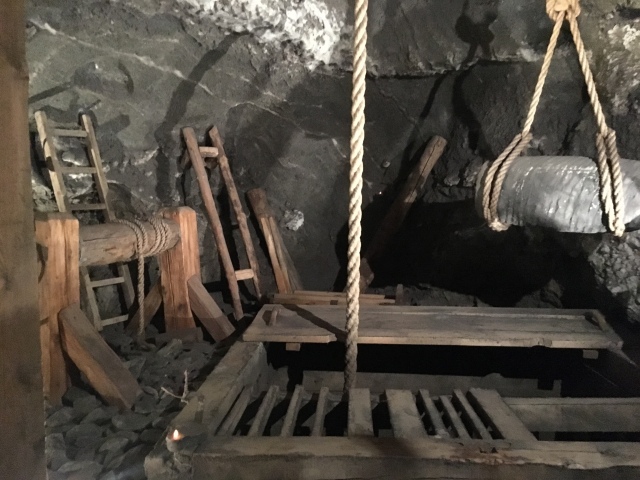