Posted on October 31, 2018 by walkingtotheend

Today we decided to just walk around the region of our hotel.

So after breakfast in Starbucks we wandered along the Kurfürstendamm Boulevard which is a dual carriageway full of shopping centres and lots of quirky little shops. We bought a few interesting things to remind us of our visit to this amazing city.

A few kilometres down we came across the Kaiser Wilhelm Memorial Church. This had been damaged during the bombing in WW2 and was now a memorial, although a very modern replacement church and seperate bell tower had been constructed in 1961. See picture of this below.

We discovered there was a concert being held in the new church section this evening so bought ourselves tickets before continuing to wander through the streets and shops.

We returned to our hotel around 2 and used the afternoon to prepare for our flight to Dublin tomorrow. We were worried about out check in weight of 23 kilos so packed the cases and took them down to the reception staff who were able to weigh them. They were 16 and 17 kilos each so we were worrying for no reason.

Had a late lunch / early dinner in the hotel bar before leaving to see the concert at 7pm.

We don’t normally go to this type of concert but it was an amazing atmosphere and some very talented musicians. It was the Berlin Chamber Orchestra playing well known pieces by several of the most famous composers. We recognised 3 of the pieces that were played. See picture of the list.

We were back in our room by 930pm to feast on what little food there was in the bar fridge as by now we were hungry but it was warm inside and very cold outside, so we weren’t going anywhere.

Looking forward to catching the flight to Dublin at midday tomorrow. 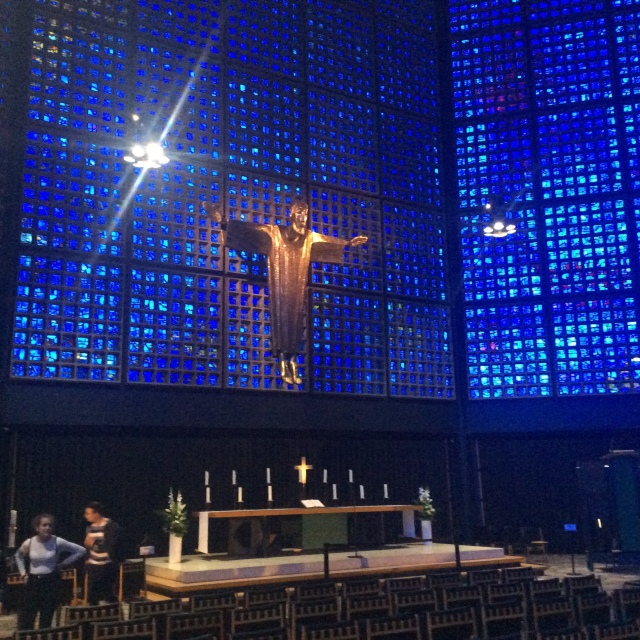